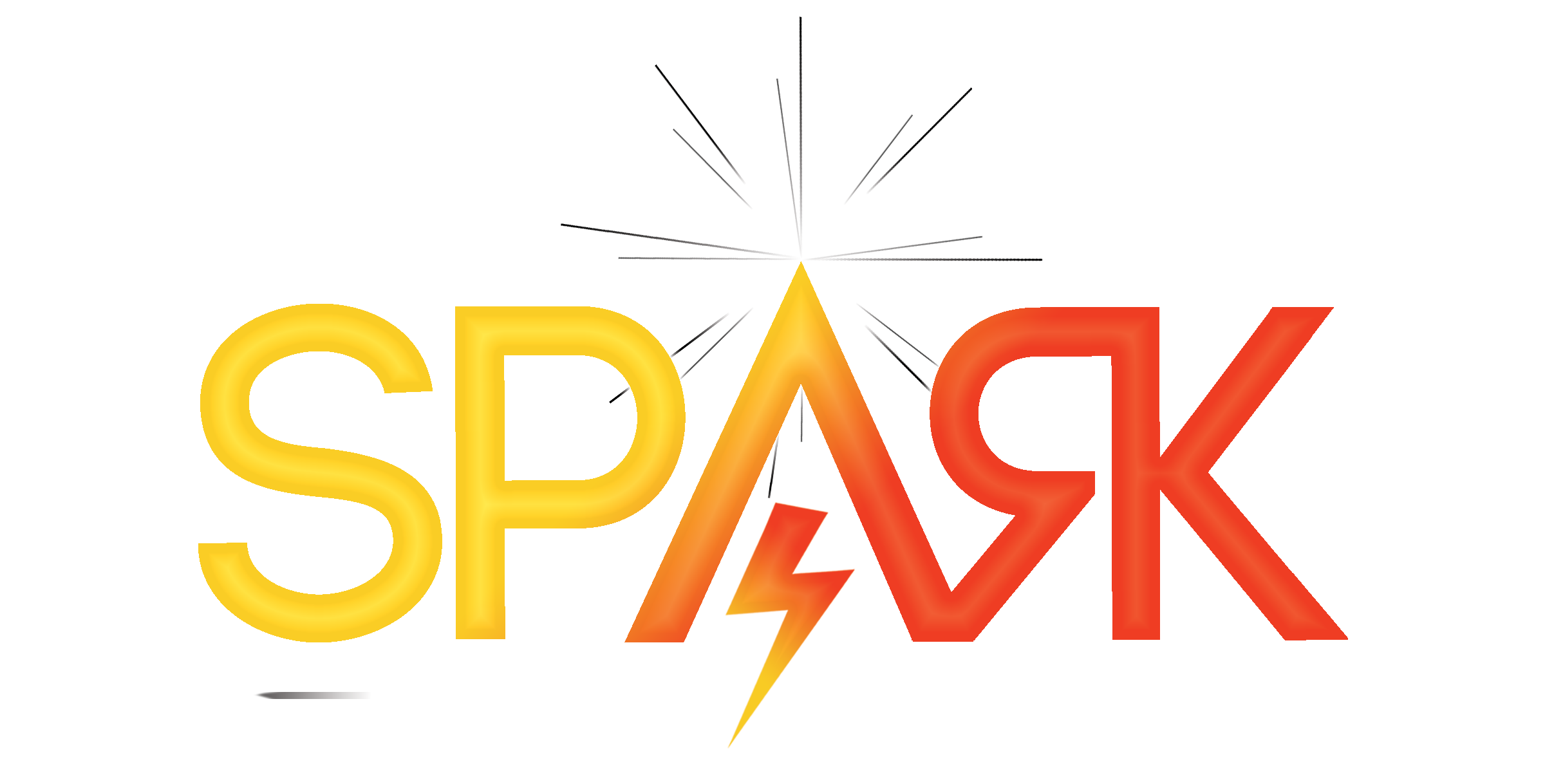 ROBBIE NIELSEN was born in Boise and raised in Weiser, Idaho. At age 18, he enrolled in the military and proudly served our country for three years as a Marine (Semper Fi). At age 21, he returned to Boise until the desire for a bigger, more gay-friendly city arose. In 2014, he move to  Seattle, Washington, where he studied nursing and became a nurse.

It wasn’t until 2018 (when he attended an event with Nina Flowers headlining) that he was introduced to Seattle’s circuit scene; he was instantly hooked.

Inspired by DJs such as Dana Dub, Alex Ramos, Nina Flowers, J Warren, and Joe Pacheco, he quickly found himself behind the dj decks. His first gig was in February of 2019, for Verotica Events in Seattle.

His sound is influenced by those who inspired him to become a DJ, as well as others such as Alexander and Isis Muretech. While he is well-known for his afterhours sets, his repertoire also includes prime time and tea dances.

In November 2020, he moved to Atlanta, Georgia. He and I had connected during the pandemic through our livestreams, but we definitely connected on a deeper level once he moved into our apartment complex just one building over.

In June 2021, Robbie passed unexpectedly in his sleep due to asphyxiation. He was the first DJ that I signed to Spark Talent Management, and it was because of wanting to help DJs like him—with tons of talent and charisma—that I even started the agency. He will forever hold a place in our hearts and an honorary eternal spot on our roster—and we’ll forever carry his spark with us.