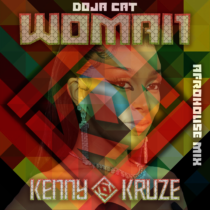 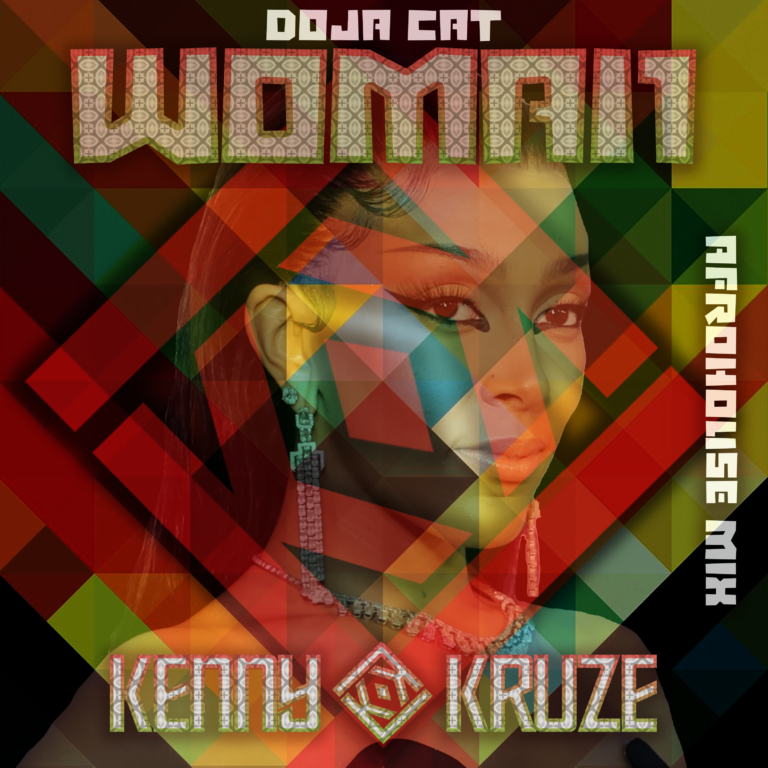 Shortly after Kenny and I started working together, he had mentioned that he wanted to remix a Doja Cat song — and knowing his recent delve and interest into afrohouse at that time, I suggested he do an afrohouse remix of Woman, practically reading his thoughts.

Within a day and a half, he sent me over his first draft of the track and blew me away. We talked through it and I gave him some suggestions (which he was already thinking of), such as adding a tribal chanting layer and a unique plucked instrument called a mbira.

After a few more drafts and some mastering, he had an amazing track, one he held onto for months before releasing it today.

The final product has a few more added layers and some more mastering than the one he had originally held onto.

Take a listen below.